Since March 2017, Chanzo Kenya has been a non-profit organization that pursues through various projects to enable a healthy and self-determined life in particular for children and women in Kenya. Our focus is on supporting basic needs, education and health, with which we want to create a source of hope. We see ourselves as a team of volunteers, in which all members can engage democratically and according to their expertise and passion.

Chanzo is our name in Swahili, one of the two national languages ​​of Kenya, and means SOURCE. On the one hand, it should illustrate that the water sources in Kenya and also in this village are vital. On the other hand, the additional naming "Source of hope for Kenya's children" shows where our focus lies. In order to be a source of hope for children, one has to think more broad. Sponsorships as an aid to reaching school education are just as elementary as the morning breakfast as the basis for going to school and learning. Securing the basic needs of families, especially single mothers, by promoting agricultural projects or income-increasing methods is just as necessary as improving the health situation. We see ourselves as a source of new ideas and support for the activities of the villagers to improve their living situation. Our projects should be a source of hope for the villagers to take their lives into their own hands in order to create a better and more stable basis for a healthy life.

Mwandogo - a forgotten village that we support

We chose the village of Mwandogo with its 500 villagers because it is a typical hinterland village. It is about 80 km inland from Mombasa, Ukunda is the closest small town to the coastal tourist region. The agricultural structure is complicated by hilly terrain towards the Shimba Hills. Only a sandy road in poor condition leads to the village and none of the people living there have a car. The villagers cover all paths by foot. Our village, like many other villages, has no electricity and no water supply. In times of emergency, it receives no support from the district government - has been forgotten for years, so to speak, and despite repeated efforts to receive help, it cannot make itself heard. About 5-8km from Mwandogo, there are the two small villages of Mwapala and Boyani, where primary schools are located.

Around 500 people live in Mwandogo, including approx. 100 children up to the age of 2 years. They are people from different ethnic groups in Kenya. Most people are illiterate or have only attended school for a short amount of time and almost all of them are without regular work. They live with their families in so-called bandas, which are mostly in very bad condition. There are only a few cement houses in this village. Almost all of villagers live only from doing some farming or keeping a small vegetable garden to just having enough food to survive from. Those with a little bit of money send their children to state primary schools, which are generally free of charge. However, since it is compulsory to wear school uniforms in Kenya, these must be bought as well as the school books. This is the first condition under which parents can send their children to school. The children often leave the house in the morning without breakfast and lunch box and have to walk several kilometers to their school. However, it is often the case that they are used as workers at home or that families or single mothers are unable to raise the necessary money to pay for the uniforms, books or other costs. Due to the tradition of early and forced marriages, many girls become pregnant for the first time at the age of 12 - 13 and therefore have no educational opportunity from the outset. This shows that in Kenya, like in many other African countries, education is a particularly valuable commodity and is by no means a matter of course like ours.

Most of the people in the village have to live with the impact of droughts. Usually there is two rainy season, March to early June the big rainy season and October to November the small rainy season. This has not been the case in recent years, when a major droughts have developed due to the lack of rain. Several crops in a row dried up and the already hard and simple life of the villagers was made even more difficult. But even when it rains, the soil is so dry that the water cannot penetrate and the young plants wash away. 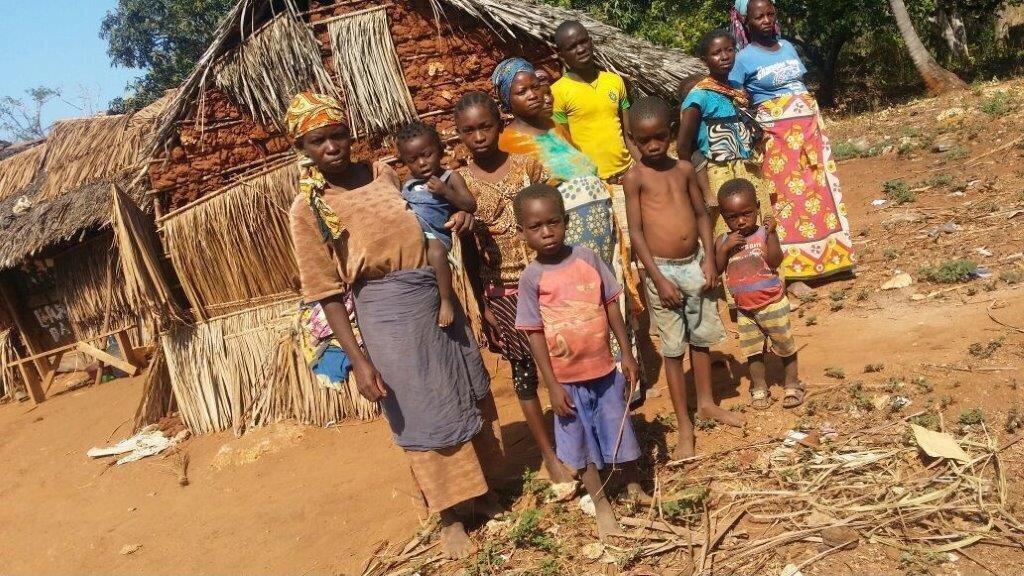 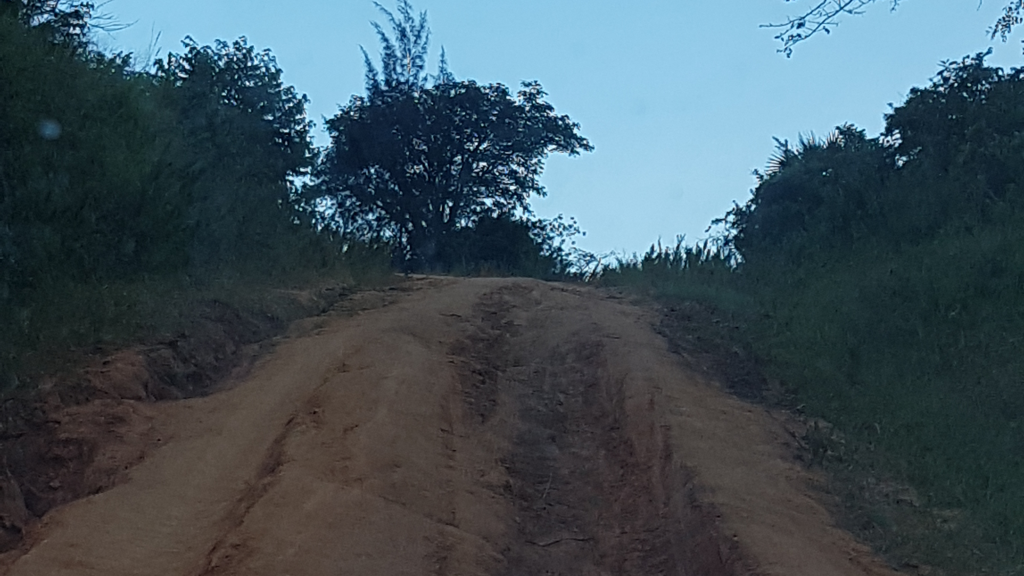 back
Our Projects in overview

Here you find our projekts 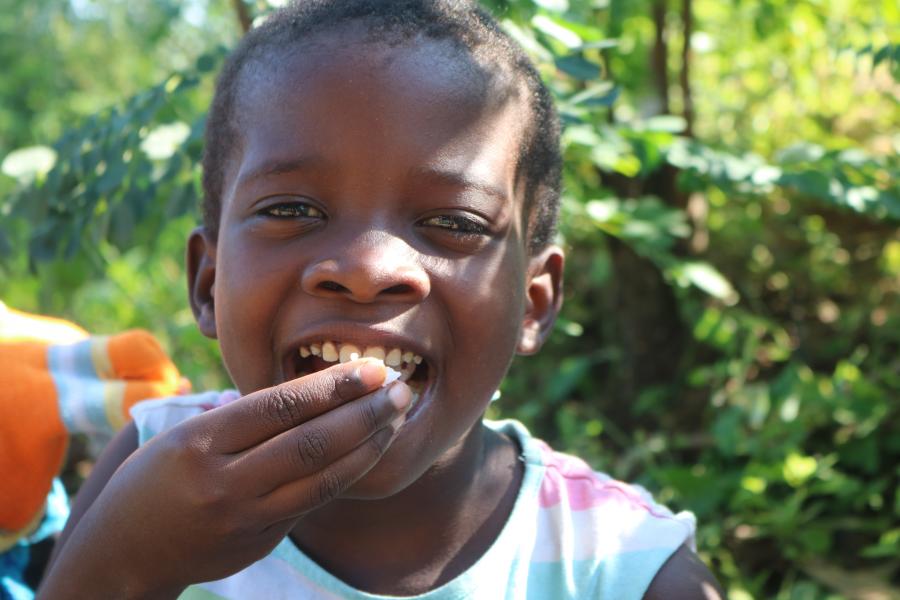 The biggest drought in decades has affected Kenya and 2.7 million people.

For the current drought disaster, we launched the KenyAid campaign to provide the Kenyans with food and water in the village of Mwandogo as quickly as possible. 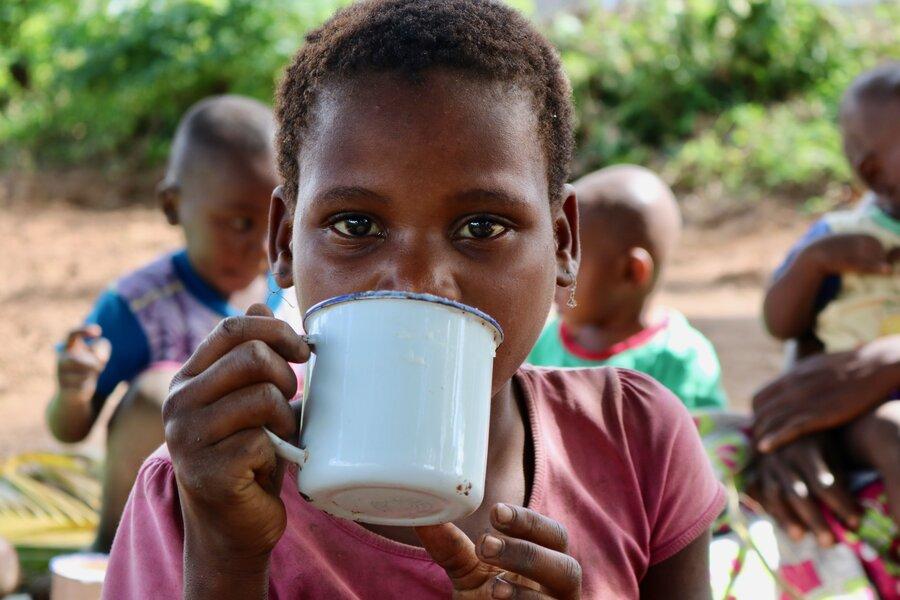 UJI is the daily breakfast for the children early in the morning in Kenya and also in Mwandogo before they go to school. 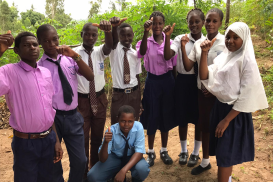 School sponsorships enable children - especially girls - to attend school and thus the chance for a self-determined life. We want to prevent premature marriage of girls and boys and especially FGM - female genital mutilation.